Sunderland is soon to be home to one of Europe’s largest dedicated liquid fertiliser terminals, providing a major boost to British farmers and growers while positioning Port of Sunderland at the heart of the global fertiliser supply chain.

Brineflow has started work on the construction of a significant expansion of its terminal at Port of Sunderland which we believe will be ‘critical to the UK’s food and drink supply chain.

Liquid fertilisers are the fastest growing area of the fertiliser industry, as farmers recognise the economic and environmental benefits over solid products, including reductions in emissions. With fertiliser prices having shot up by 350% in 12 months, farmers are being incentivised to be more accurate about the placement of fertilisers and the use of liquid fertilisers helps with that.

We have started work on Phase Two construction of one of Europe’s largest liquid fertiliser import terminals at Port of Sunderland.

The investment comes just four months after the opening of the company’s first purpose-built terminal at the port and will see the company increase its handling and storage capacity by almost a third.

John Fuller OBE, chairman of Brineflow, said: “Fertilisers form the foundations of a global food chain. For the last 30 years, Britain has become increasingly reliant on Russian gas to produce its fertilisers as factories in western Europe have ceased production.

“The dramatic expansion of our new terminal will not only make it one of Europe’s largest liquid fertiliser terminals, it will open us up to the largest ship tankers from global markets instead of smaller vessels that are restricted to European ports.

“Our investment will make a substantial contribution to the food security of our nation and will place Sunderland at the crossroads of international supply lines that keep our country fed.” 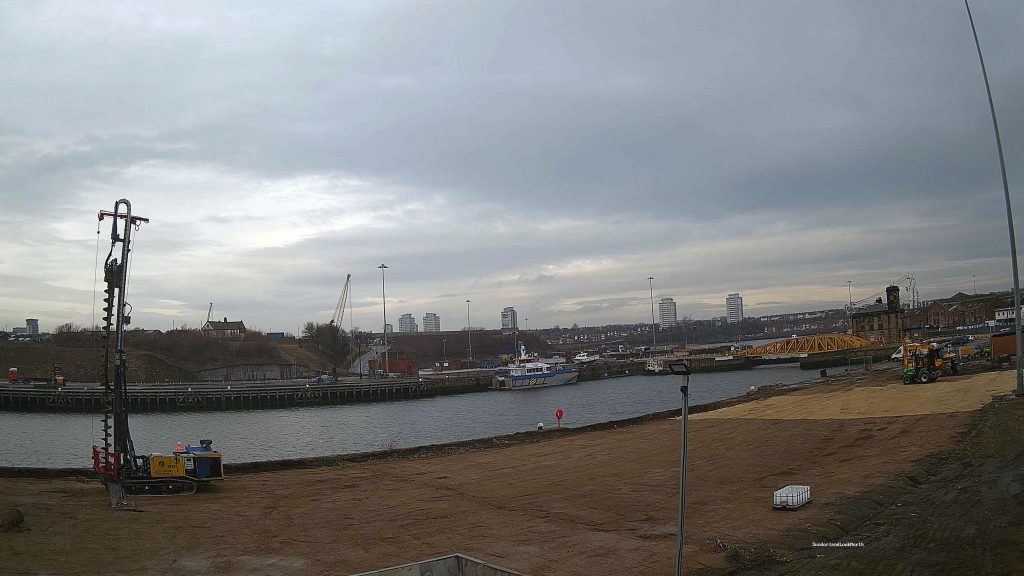 Brineflow has invested over £5million into the port over the past 12 months, creating jobs throughout the supply chain from factiory to field.

The Great Yarmouth-headquartered company identified the port due to its strategic location on the East Coast and its access to key transport links, which will be key to Brineflow rising to the challenge of meeting the ever-growing demand for liquid nitrogen fertilisers.

John added: “We’ve been delighted by the reception to our Phase 1 development which opened in August. Farmers from the Humber to the Borders have gained new sources of supply and we’ve been delighted to use a range of contractors including local hauliers.

“It’s all given us the confidence to build one of Europe’s largest dedicated liquid fertiliser import terminals right here in Sunderland. It will set new standards for environmental efficiency and emission control whilst allowing the largest ships to bring this crucial national ingredient to our shores reducing Britain’s reliance on Russian gas.”

Matthew Hunt, director at Port of Sunderland, said: “Over recent years, we’ve invested tens of millions of pounds into the port to make it investor-ready and Brineflow is a perfect example of the calibre of organisation we’re now able to attract.

“What the company is building here at the port is positioning Sunderland at the heart of the global liquid fertiliser industry and we’re delighted to have been able to work with them on this ambitious project.

“Recent fertiliser supply issues have exposed a key fragility in the UK agricultural sector and this development will play a significant role in alleviating the pressures on Britain’s farmers and growers.” 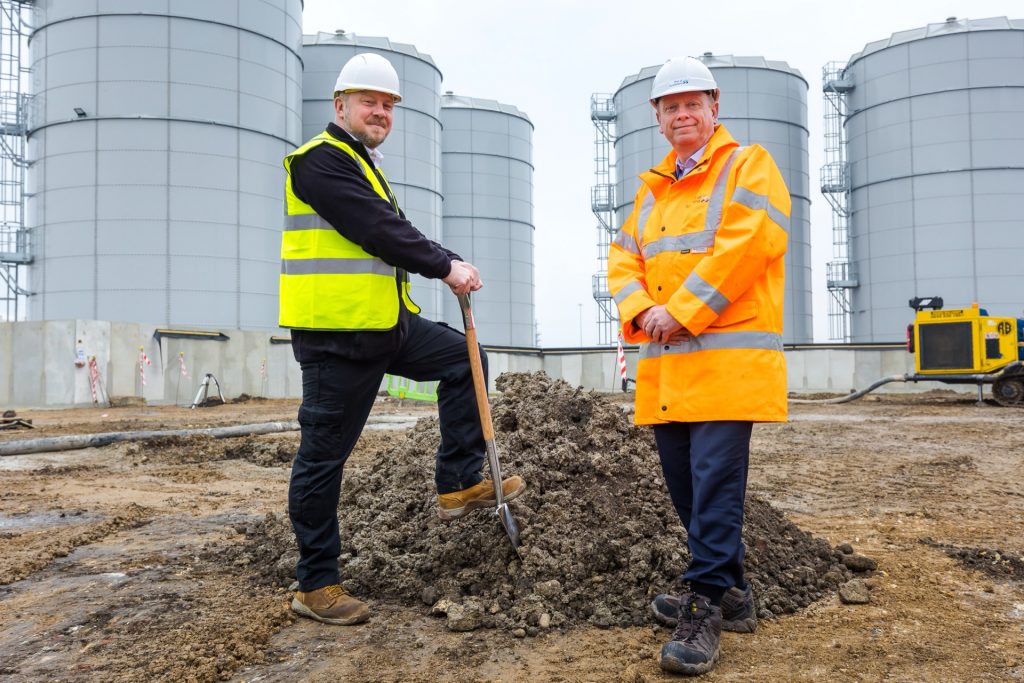